NEW YORK (June 10, 2021) – EFL Championship’s Reading FC has partnered with Rival to build the team’s official gaming community, Royals Esports, and will launch next week with its inaugural FIFA’21 tournament.

“As we celebrate the 150th anniversary of our club this season and celebrate our rich history, we are really pleased to also be looking to the future and announcing the launch of our gaming community on the Rival platform,” said Tim Kilpatrick, Head of Commercial at Reading FC. “We’ll be offering fresh content, experiences and activities that will engage and build on the popularity and connection of esports and football with the gaming community.”

Rival will power Royals Esports with its white-label enterprise platform solution that enables organizations to directly connect with and engage gamers with an always-on experience. The Rival platform will provide the club with the ability to host tournaments and offer prizes and incentives, building an evergreen Reading-branded content destination.

Royals Esports will launch on June 17 with its inaugural FIFA’21 tournament, with two competitions running side-by-side on PlayStation 4 and Xbox One. Information is available here, with additional details on other upcoming events, experiences and programming.

“Rival is thrilled to partner with Reading to launch Royals Esports in its milestone season to connect with the global gaming audience,” said Rival CMO Dan Parise. “We look forward to working with the club to innovate with new programming and revenue opportunities, and to provide ways to integrate Reading’s sponsors into the platform.”

Reading F.C. is Rival’s third partnership with an English football club. It powers the gaming communities for both Watford of the EFL Championship and Aston Villa of the English Premier League, building on its partnership roster of more than 20 clients across sports properties, media companies and brands. Most recently, it launched the NHL’s Arizona Coyotes gaming community. 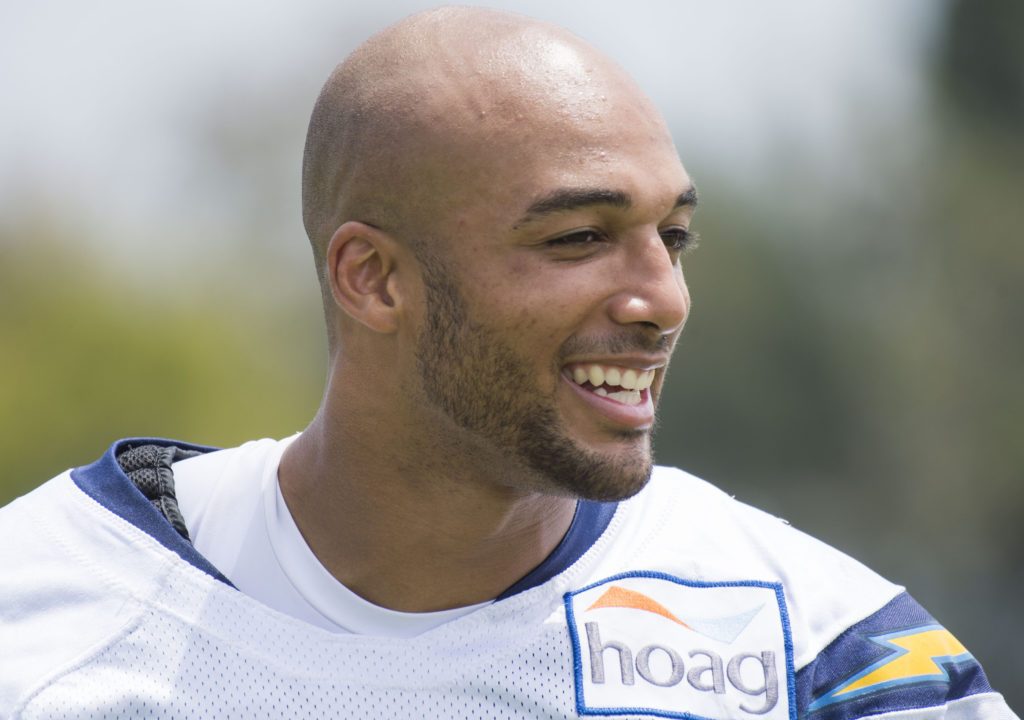