The two-year-old enterprise gaming platform provider has onboarded more than 20 clients in the last six months. To underpin its accelerated growth, Rival expanded in the last year from four to more than 20 employees and repositioned its executive leadership team with a lineup of sports business veterans.

“Since we founded Rival in 2019, our intention was always to turn the leadership of this company to those who know the sports and entertainment industry best, and we are pleased to name Matt Virtue CEO to oversee the company moving forward,” said Rival Co-Founder and Chairman Shawn Murnan. “Matt has been a part of our team for the past year and has demonstrated the expertise and drive needed to lead the organization. Matt’s executive team will be complemented by Paul, Dan and Samir’s collective experience and deep industry relationships, bridging traditional sports with the opportunities and reach of gaming.”

Virtue becomes CEO after a year focusing on Rival’s business strategy. In his new role, he will expand to cover all aspects of the business and operations. Virtue started his career with the English Premier League’s Liverpool Football Club, and prior to Rival, was the VP of Global Business Development for BE.AT-TV, the world’s leading live video streaming platform. He has a depth of experience in media and experiential and spent time at Horizon Media’s Scout Sports & Entertainment.

Dan Parise will lead Rival’s marketing and communications efforts as CMO. Parise joined the team last summer after spending nearly a decade at Scout Sports and Entertainment as SVP, Managing Director, where he was named an Adweek Media All-Star and a Sports Business Journal Forty Under 40 honoree (Class of 2017).  He also spent several years leading marketing for MLS’ Chicago Fire.

“With Rival’s accelerated growth in the last several months, it was necessary for us to solidify our executive team while also adding new talent, building on our industry relationships and expertise in connecting traditional sports with the opportunity in esports and gaming,” said Virtue. “With Rival’s recent success paired with the tailwinds in gaming, Paul, Dan, Samir and our team are well positioned to scale the business, our people and our partnerships.” 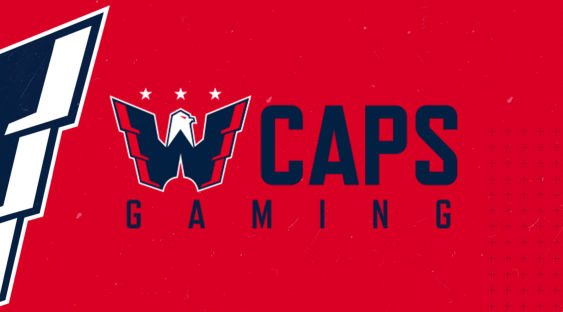 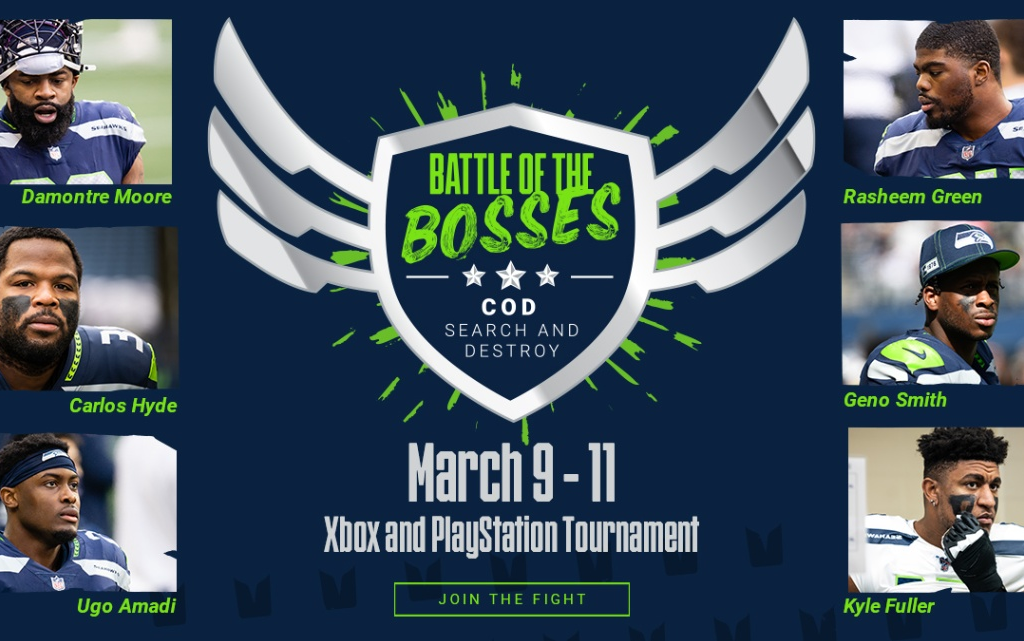 Nathan Rauschenberg, Seahawks.com Contributor Always compete. It’s a Seahawks mantra, and while the offseason may be upon us, football isn’t the only way our team…
Read More