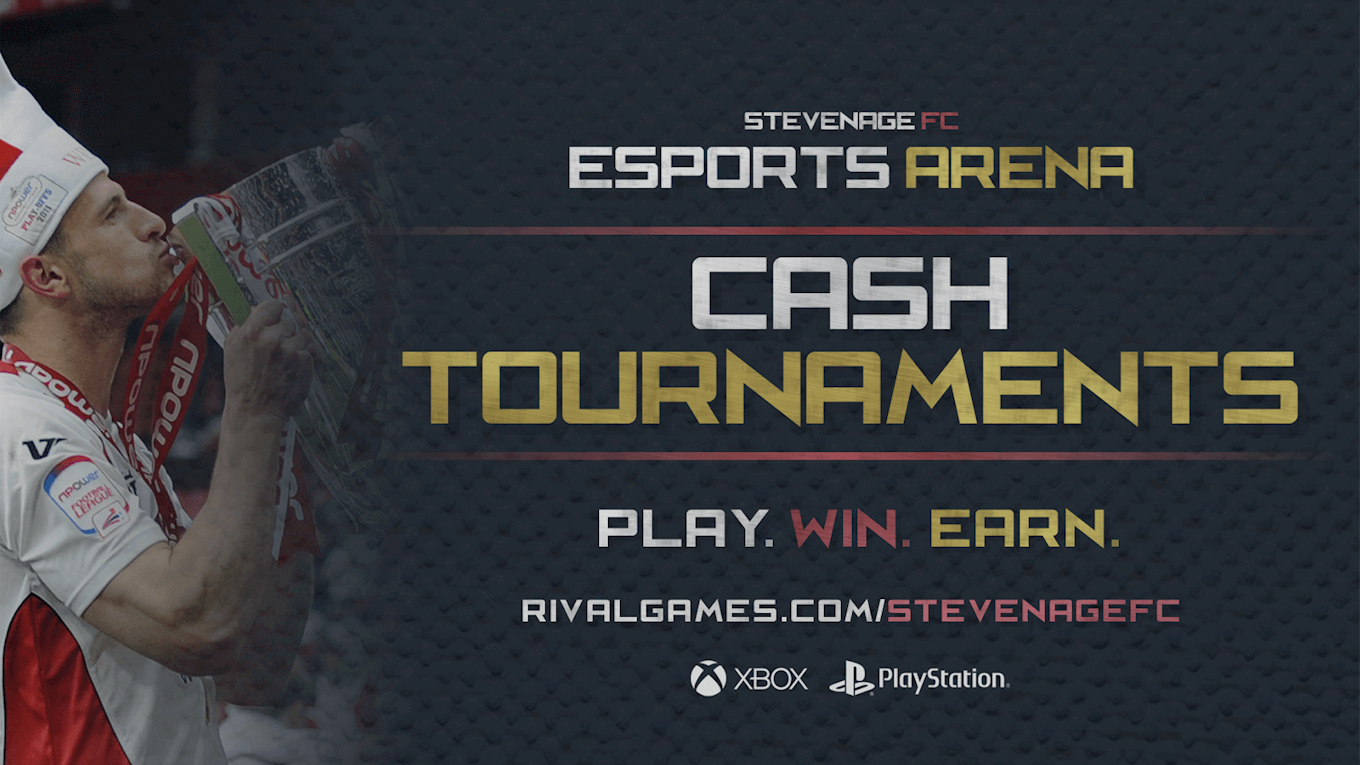 The collaboration aims to bring together fans of the club to play and compete with one another, continue building a fan community online, and offer prizes for participants.

Through the Stevenage FC Esports Arena, fans will compete with one another to earn points on the Rival platform. Participants on the platform will be able to redeem the points accrued for team merchandise and partner prizes.

Stevenage FC’s Chief Executive, Alex Tunbridge noted that the club is “delighted to be working with Rival to launch Stevenage FC’s Esports Arena, which will bring together gamers all over the world playing as Stevenage FC on FIFA to compete in one environment. The platform is the next step in continuing to make Stevenage FC one of the biggest clubs in the eSports world.”

Rival Chief Marketing Officer, Dan Parise added that Rival is “excited to leverage our state of the art technology with Stevenage FC to support their continued development in the digital gaming space. The Club’s progressive approach will create new engagement with fans of all ages and new touchpoints for their corporate partners.”

“This is a solid new initiative for Stevenage FC. Off the back of a successful collaboration with Hungry Jacks, where FIFA players were offered free fast food if they scored goals in the team’s kit, Stevenage FC became the most played club in the world in FIFA 20. Working with Rival, who have already worked with the New York Knicks, Orlando Magic and the Detroit Pistons on similar events, is a great way to follow up.” 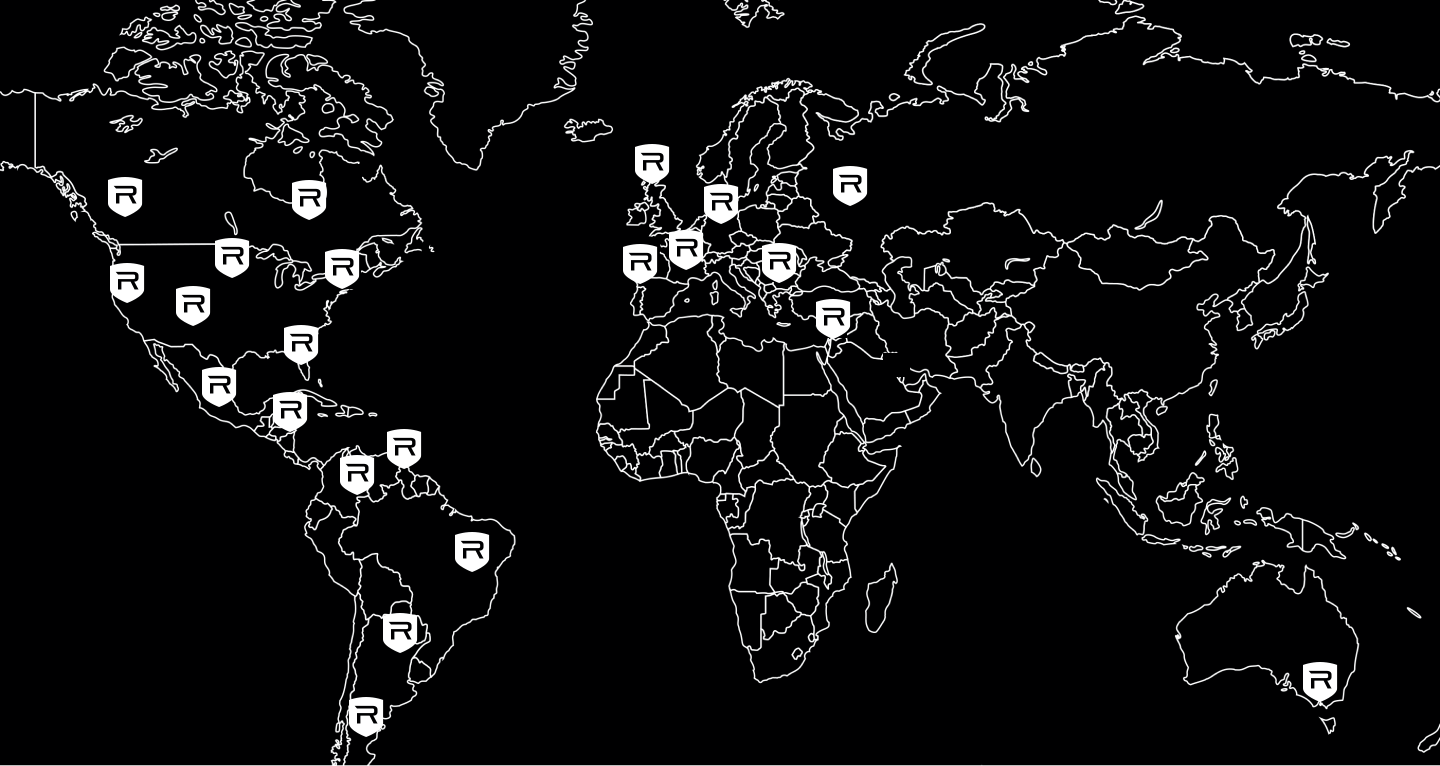